Test your knowledge, and/or learn some interesting facts about events that have happened on 14 April.

1. Who is the patron saint of philosophers?  His feast day is celebrated on 14 April each year.

4. Which reference book was registered for publication (in the US) on 14 April 1868?

6. Which automobile premiered in the Swedish city of Gothenberg on 14 April 1927?

7. Which American record company was founded by Berry Gordy on 14 April 1960?

8. Which religious leader was elected Anglican Archbishop of Capetown 14 April 1986?

9. Which Australian city was struck by a severe hailstorm on 14 April 1999? It caused $1.7 billion worth of insured damages, making it the mostly costly natural disaster in Australian history.

10. Which golfer won the US Masters on 14 April 2002 for the second consecutive year, making him the third player to do so? 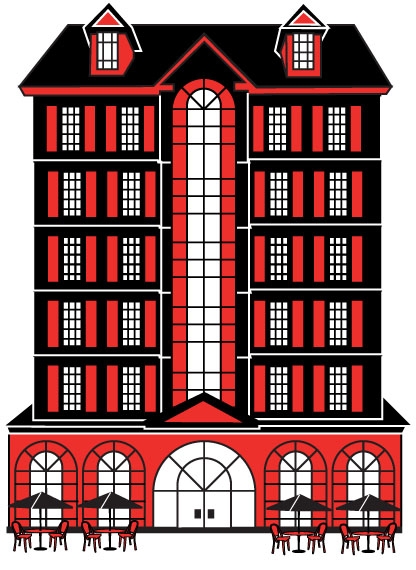