Double definition cryptic clues are a favourite of mine. They are deceptively simple. They can really confuse you, if you’re searching for the usual wordplay clues, but in fact they are quite simple. They are pretty much exactly what they say — two different definitions for a single word. These clues are often quite short — they can be as small as two words, even. These clues don’t follow the usual “definition + wordplay” pattern that is seen in most cryptic clues, giving us instead “definition + definition”. 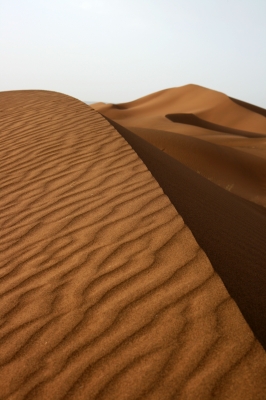 Often the answer derives from words that, while spelt the same, are pronounced differently. This clue is an example:

To twist is to WIND, and the breeze is also the WIND.

Here’s one which has accents dropped from the answer:

Ideally double definition clues should be quite different definitions for the word, with completely different word origins.

For example, LEAD as a chemical element and LEAD as in guiding — these words have separate headword entries in the dictionary, and so it’s an ideal word to use for a double definition clue:

So here, LEAD is a metal, and guide (as a verb, not a noun!) can be to lead someone, or guide them.

You will come across double definition clues that aren’t as carefully constructed, though, so the meanings may be more synonymous than is ideal.

Here are a few examples of double definition clues that use two definitions that arise from the same word origin of the answer:

Where race (verb) = RUN, and flee is to RUN away. If you look up RUN in the dictionary, you will see that while it has heaps of meanings, they all are based on the same root word (Old English word rinnan, of Germanic origin).

This clue is another one where the two definitions arise from the same word origin (Old English geong, and Germanic jung). Immature as an adjective, and litter being a collection of young animals.

So while you may come across these less-than-ideal double definition clues now and then, hopefully most will be of a higher calibre, with more disparate definitions, such as:

Run away from wasteland (6) = DESERT

Run away from is the first definition, and wasteland is the second. But you knew that already, didn’t you?